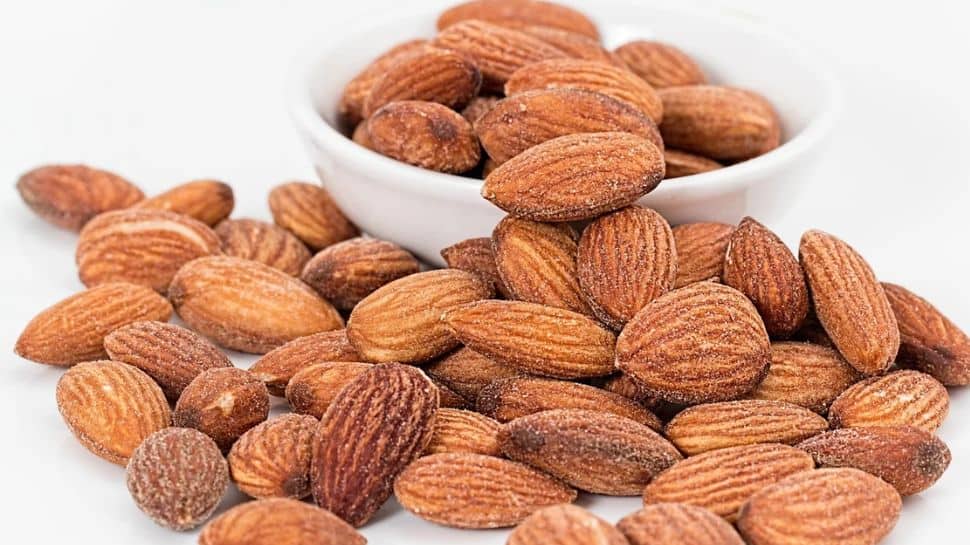 Sydney (Australia): New research by the University of South Australia suggests that a handful of almonds can help keep additional pounds at bay. Researchers, who studied how almonds can alter human appetite, discovered that a snack of 30-50 grams of almonds could encourage people to consume fewer kilojoules each day. The study, which was published in the European Journal of Nutrition, found that those who ate almonds instead of an energy-equivalent carbohydrate snack reduced their energy consumption by 300 kilojoules at the next meal, the majority of which came from junk food.

Dr Sharayah Carter from UniSA’s Alliance for Research in Exercise, Nutrition and Activity (ARENA) says the research provides valuable insights into weight management. “Rates of overweight and obesity are a major public health concern and modulating appetite through better hormonal response may be key to promoting weight management,” Dr Carter said. “Our research examined the hormones that regulate appetite, and how nuts – specifically almonds – might contribute to appetite control,” he added.”We found that people who ate almonds experienced changes in their appetite-regulating hormones and that these may have contributed to reduced food intake (by 300kJ),” he said.

Also read: Have high blood sugar? 7 tips to take care of eyes with people with diabetes

In Australia, 12.5 million adults – or two out of three – are overweight or obese, the research revealed, adding that nine billion persons worldwide are overweight, with 650 million being obese. According to the study, consumption of almonds was associated with lower levels of C-peptide responses (47 per cent lower), higher levels of the glucose-dependent insulinotropic polypeptide (18 per cent higher), glucagon (39 per cent higher), and pancreatic polypeptide responses. C-peptide responses can improve insulin sensitivity and lower the risk of developing diabetes and cardiovascular disease.

Pancreatic polypeptide slows digestion, which may cause a reduction in food intake, and glucagon sends satiety signals to the brain, both of which promote weight loss.”Almonds are high in protein, fibre, and unsaturated fatty acids, which may contribute to their satiating properties and help explain why fewer kilojoules were consumed.”The findings of this study show that eating almonds produce small changes in people`s energy intake, Dr Carter said, adding that this may have clinical effects in the long term.”Even small, positive lifestyle changes can have an impact over a longer period. When we’re making small, sustainable changes, we’re more likely to be improving our overall health in the long run,” Carter said.”Almonds are a fantastic healthy snack to incorporate into the daily diet. We are now excited to look at how almonds might affect appetite during a weight loss diet and how they might assist with weight management in the long term,” he added.

Kadha recipe: From high blood sugar to flu, drink kadha to beat ailments this winter – how to prepare at home