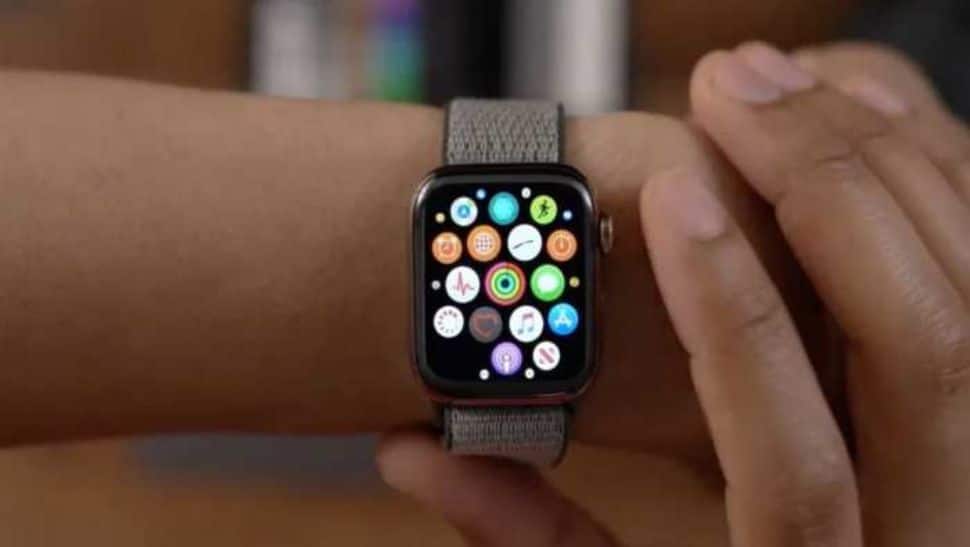 New Delhi: With a focus on identifying heart abnormalities like left ventricular dysfunction, a recent study has taken a closer look at the ECG capabilities of the Apple Watch. Left Ventricular dysfunction of the heart is usually followed by congestive heart failure that can lead to a multitude of cardiac disorders.

The Mayo Clinic study explains that cardiac dysfunction often goes undiagnosed due to its asymptomatic nature, meaning people with it are unaware of it, reports 9to5Mac. It would be a major breakthrough if something like the Apple Watch could detect it passively or help diagnose it, the report added. (Also Read: A thief snatches phone from woman’s hand, gets TRACED by SMARTWATCH –Know how)

The study included 2,454 patients from the US and 11 other countries. From August 2021 to February 2022, these participants sent over 1,25,000 ECGs via their Apple Watch. These results were then “scrubbed and processed via a proprietary AI algorithm developed by the researchers”, according to the report. (Also Read: “Don’t buy TV, fridge”: Jeff Bezos gives recession warning to customers, asks to prepare for the worst)

The findings showed that “consumer-watch ECGs acquired in nonclinical environments can identify patients with cardiac dysfunction”. The study also infers that “the potential of smartwatches to assist with conducting remote digital health studies is just in the beginning phases”.

How to filter unread messages in WhatsApp? Check step-by-step guide to do on iPhone, Android device

How to filter unread messages in WhatsApp? Check step-by-step guide to do on iPhone, Android device