Instagram is working on ‘Nudity Protection’ feature for chats; It will protect users from THIS problem 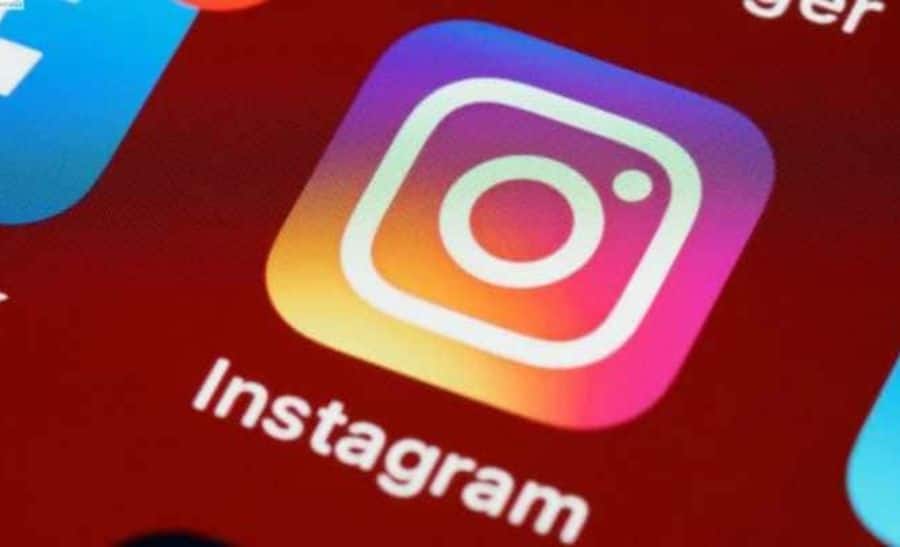 New Delhi: Instagram has announced to begin testing a new feature that will protect users from nudity exposure in chats. Instagram users have complaint to get unsolicited nudes in their Instagram direct messages. The feature, which is termed as ‘Nudity Protection’, could roll out to users in the upcoming weeks.

An Instagram user named by Alessandro Paluzzi has shared a glimpse of the new feature under development. Announcing the feature, he said that Instagram was working on nudity protection for chats. Technology, he added, on your device covers photos that may contain nudity in chats. Instagram can’t access photos.

The Verge reported that the Meta has confirmed to working on protecting users from unsolicited nude photos. “The feature will be optional and that it is in the early stages of development,” says Meta.

According to the Meta, the technology will not allow Meta to view the actual messages nor share them with third parties. “We’re working closely with experts to ensure these new features preserve people’s privacy, while giving them control over the messages they receive,” Meta spokesperson Liz Fernandez said to the Verge.

The feature aims to protect users from cyberflashing, meaning sending unsolicited messages to strangers often women. It may be harmful for mental health of users.

Made in India Lava Blaze 5G phone launched in India: Check price, features and other details