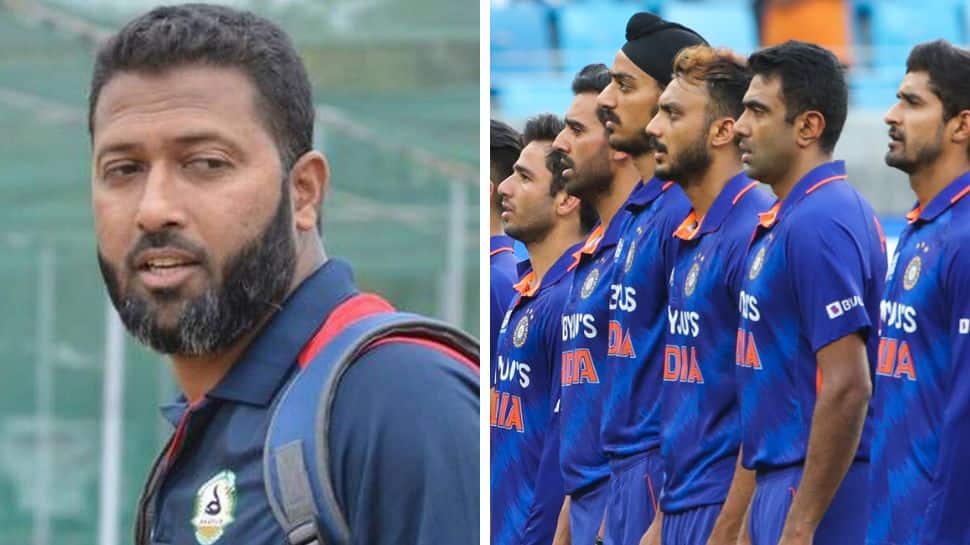 The first T20I of the three-match series between India and Australia will start in Mohali on September 20 and it will be on the mind of Men in Blue to head into the ICC T20 World Cup 2022 after downing the defending champions in home conditions. Ahead of the first T20I, former India cricketer Wasim Jaffer opened up his playing XI where he kept Rishabh Pant and R Ashwin out of the side. He went with six bowling options while Dinesh Karthik was his first-choice opener. India will start off their home series against Australia on September 20. The next T20I match will take place in Nagpur on September 23, followed by the third and final T20I match in Hyderabad on September 25.

My team for tomorrow:

Though India could not progress past the Super Four phase of Asia Cup 2022, they have some positives coming into this series. The biggest of them all is Virat Kohli regaining his form. ‘King Kohli’ as he is known to fans, scored 276 runs in five innings during the Asia Cup, which included one century, a highly-anticipated one and two half-centuries. The way ball found the middle of his bat was a sight not seen since a long while and fans would be hoping that they get to see more of it.

Openers KL Rahul and skipper Rohit Sharma will have to lay a solid foundation for a big score by giving a positive start, filled with the attacking brand of cricket they are known for. KL though will have to score well in all three matches with a superb strike rate as he has been blowing hot and cold since his return from injury, which has put his opening slot at risk.

This series is a chance for in-form middle-order batters like Suryakumar Yadav, Deepak Hooda, Hardik Pandya and Rishabh Pant to score big against a world-class team which currently has the biggest prize in T20I cricket. Pant has scored heavily against Australia historically and it would be his chance to prove his worth as a T20I player, a format in which he has struggled.

Indian bowling attack has been boosted by the returns of pacers Jasprit Bumrah and Harshal Patel. They both will be looking forward to get among wickets on their return as the World Cup approaches. Other pacers Bhuvneshwar Kumar, Deepak Chahar and spinners Axar Patel, Yuzvendra Chahal will have to do well as well.

Australia on the other hand is coming to the series after some T20I series win throughout the year and a 3-0 win over New Zealand in ODIs. A lot of eyes will be on globetrotting power-hitter Tim David, who has been included in the Australian squad. He could be really dangerous with his no-look shots, big sixes and Indian bowlers will have to beware of him.

Skipper Aaron Finch will have to rectify his poor run of form by scoring against India to boost his side’s chances in the series and World Cup as well. This series will also be an opportunity for star batter Steve Smith to establish himself as a T20I player.

Though Australia will miss stars like Mitchell Marsh, David Warner and Marcus Stoinis, this series will be a good opportunity for the likes of all-rounders Cameron Green and Daniel Sams, batter Josh Inglis, pacer Nathan Ellis to present their case as the future of Men in Yellow.

Australia is travelling to subcontinent with a top-class bowling attack consisting of Josh Hazlewood, Sean Abbott, Adam Zampa and Pat Cummins. With their quality, they can wreak havoc in any conditions.