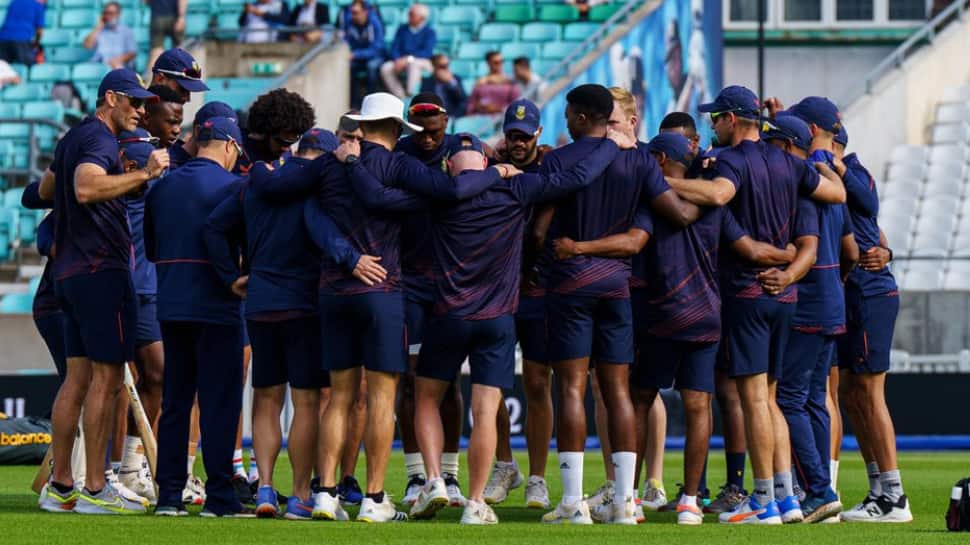 The SA20 Legaue is around the corner. The league will kickstart next year and is expected to attrack eyeballs from India as well. Players from South Africa and other countries have listed themselves in the auction and are excited for the tournament already.

“The SA20 is what South Africa cricket has been waiting for,” Proteas batsman, Rassie van der Dussen said. “We have a deep talent pool, and this competition will showcase the depth in our squads while giving players an opportunity to live out their talent on an international stage. That is going to be brilliant. The standard of cricket in South Africa has always been up there and now the world will see it.”

England international and star T20 bowler, Tymal Mills, hopes to be making a mark on the competition come January 2023.

Stay on our socials to feel the energy grow as we head into the inaugural #SA20Auction#SA20 pic.twitter.com/IqTnVu4MvV
— SA20_League (@SA20_League) September 18, 2022

“It’s exciting to have the first auction of the SA20, I can’t wait to watch and hopefully I get picked up by a team,” he said. “Auctions are always events I look forward to; the anticipation and nerves of waiting to go to a team and not knowing where you are going to go. I have never played in South Africa professionally before and whatever the case may be, I would be excited to get out there in January to experience the SA20.”

The SA20 features a host of South Africa coaches with local experience and knowledge, which opens opportunities for local players to be snapped up for a big prize tag. Lance Klusener, Adrian Birrell and JP Duminy bring their South African expertise as they head up Durban’s Super Giants, Eastern Cape Sunrisers, and the Paarl Royals respectively.

South Africa T20 League: Here’s everythng you need to know about the auction of SA20, check below.

What is the name of the South Africa T20 League?

The name of the South Africa T20 League is SA20. There is no T in the league as SA20 commissioner Graeme Smith says it “shows our intention to be different”.

How many franchises/teams are there in SA20?

There are six teams which feature in the inaugural edition of the tournament. They are MI Cape Town, Durban Super Giants, Johannesburg Super Kings, Paarl Royals, Pretoria Capitals and Sunrisers Eastern Cape.

When and where will SA20 league be held?

When is the SA20 auction?

The SA20 auction will take place on September 19 (Monday).

When will the SA20 auction be held?

The SA20 auction will be held at Cape Town International Convention Centre in Cape Town.

How many players are up for auction?

A total of 316 players from 14 different countries will go under the hammer at the Cape Town International Convention Centre on Monday.

What is the salary budget cap/team purse for each franchise for how many players?

The six franchise teams have a R34 million-rand (More than Rs 15 crore) salary budget to complete their squads of 17.

Where can you watch the SA20 auction?

If you are in South Africa, you can watch the action on SuperSport and on the SA20 website. If you are in India, you can follow the live updates on (https://youtu.be/rPImabxfwls).