Ranvir Shorey’s father and filmmaker Krishan Dev Shorey passes away, actor says, ‘I have lost my greatest source of inspiration…’ 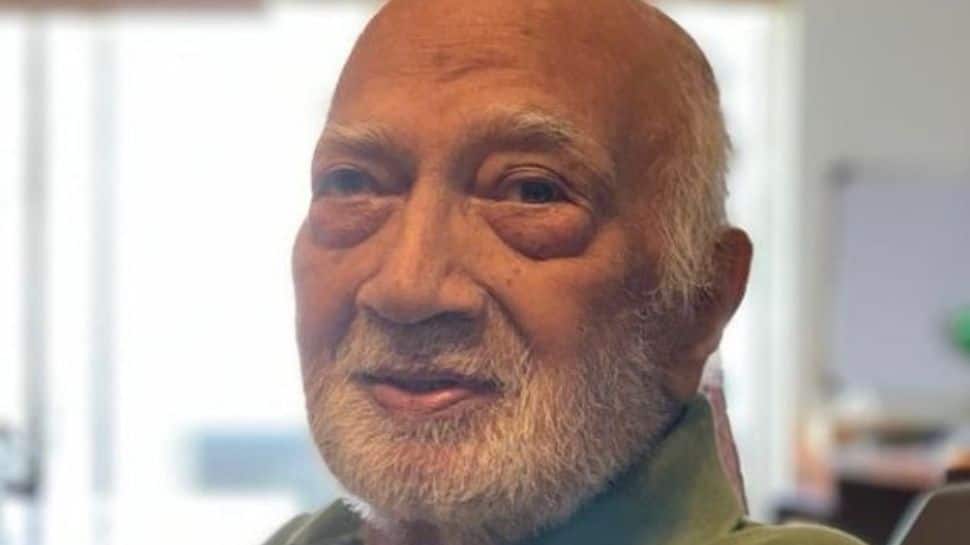 New Delhi: Ranvir Shorey`s father, filmmaker Krishan Dev Shorey passed away at the age of 92. On Saturday, the actor shared the news on social media. Taking to his Instagram handle, the `Khosla Ka Ghosla` actor posted a picture of his dad along with a message. He called his father his greatest inspiration.

He wrote, “My beloved father, Krishan Dev Shorey, passed away peacefully last night at the ripe old age of 92, surrounded by his children and grandchildren. He leaves behind wonderful memories and many admirers. I have lost my greatest source of inspiration and protection.”

One of the user wrote, “Sorry for your loss – Strength & Courage to deal with these tough times to you & your family @ranvirshorey Sir , May he rest in peace.”

Director Krishan Dev Shorey a.k.a KD Shorey directed `Maha-Yuddh` in 1988 featuring Gulshan Grover, Mukesh Khanna, Kader Khan, and Paresh Rawal. Krishan Dev also produced movies including `Be-Reham` (1980), `Bad Aur Badnaam` (1984) and others. Meanwhile, on the work front, Ranvir will be next seen in an action thriller film `Tiger 3` alongside Salman Khan and Katrina Kaif which is all set to hit the theatres on April 23, 2023.