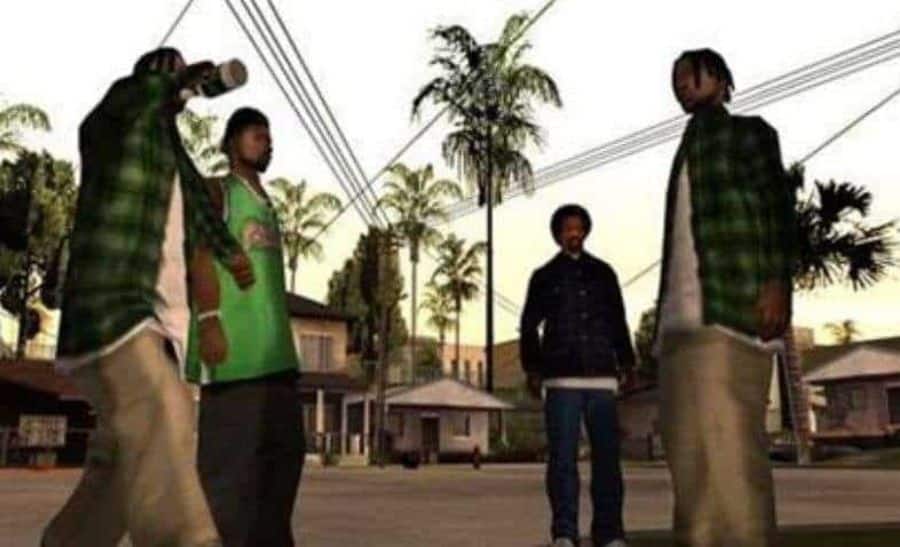 New Delhi: The next instalment of the famous open-world game franchise, Grand Theft Auto VI’s footages have been leaked on the Internet. Netizens have gone crazy and memes have flooded on the social media. The hastag GTA 6 leak is trending on Twitter.

According to the reports, a user on the GTA Forums has posted a 3GB file full of 90 videos of GTA VI footage. It’s unclear who got them, however, some suggest that it may be “teapotuberhacker”.

The leaked videos are being viral on various social media platforms like YouTube, Twitter, Reddit and many forums. Leaked footage of Grand Theft Auto VI (GTA 6) has surfaced online revealing a few details of the much-awaited game including the protagonists, robbery and more. Male and female protagonist characters are shown in a number of clips from the leak. They also depict gameplay taking place in a fictitious city that is similar to Miami, which is consistent with early speculations about what GTA 6 would add to the franchise.

Netizens have gone crazy and memes have flooded on the social media. Have a look how Netizens are taking a dig with their witty, sarcastic, and funny memes. They are posting how Rockstar games would be reacting after they find about the leak.

Made in India Lava Blaze 5G phone launched in India: Check price, features and other details