Mohammed Shami to miss IND vs AUS T20I series after testing positive for Covid-19, THIS bowler to be his likely replacement 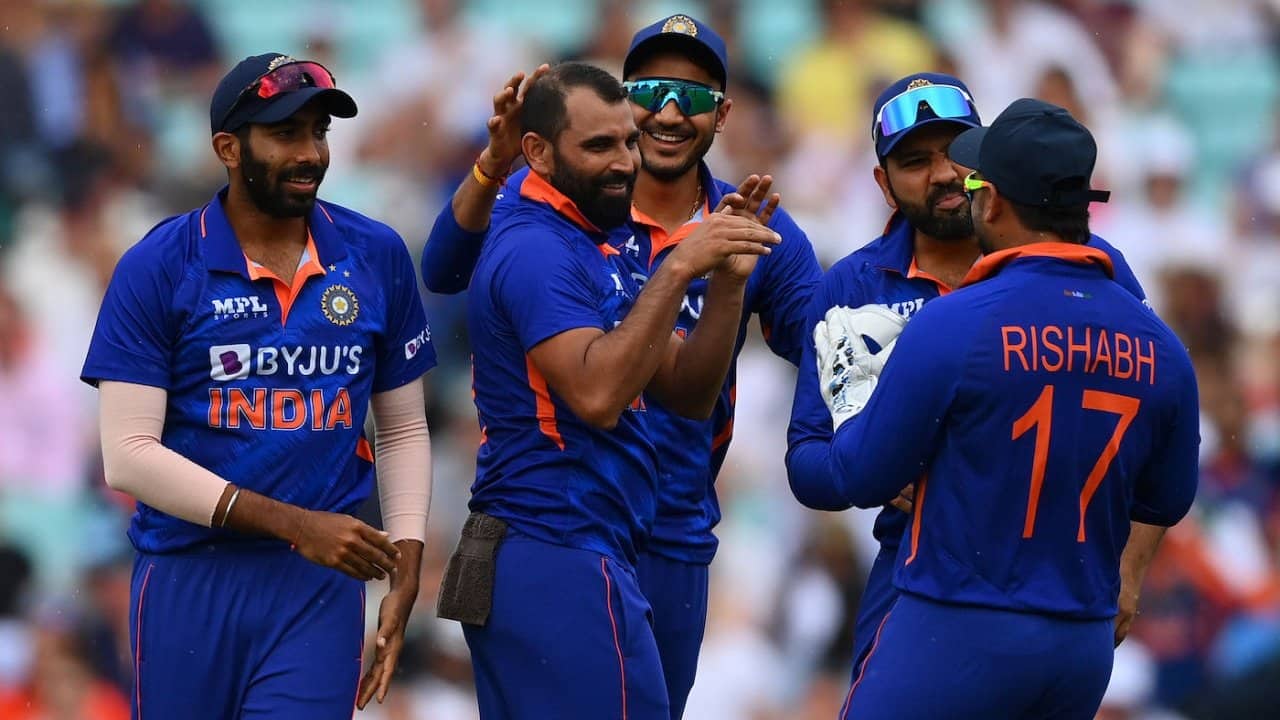 Indian pacer Mohammed Shami, who was named in the squad for 3 T20Is vs Australia, is likely to miss the series as he has tested positive for Covid-19. The series starts on Tuersday (September 20) in Mohali. Umesh Yadav is expected to be named as his replacement, says a report in Sportstar. Umesh is currently undergoing a rehabilitation program at Nationa Cricket Academy in Bengaluru as he had injured himself while playing for Middlesex recently. He is expected to join squad soon.

The Indian team landed in Mohali for the 1st T20I on September 17 but Shami was not a part of the squad as he had tested positive for Covid-19 before departure. “The team management was informed that Shami has tested positive for COVID-19. The medical team is in contact with him and we are assessing the situation,” Sportstar quoted a BCCI source in their report. Umesh could be his replacement but this has yet not been confirmed by the BCCI.

Shami is not named in the 15-man squad fo the T20 World Cup 2022, a decision by BCCI selectors that has not gone down too well with the fans, especially after the disappointing Asia Cup 2022. Selectors, however, have named him as a standby player and included him in the squad for 3 T20Is vs Australia and South Africa each. It seems they want to see how Shami progresses ahead of the World Cup.

But with Covid-19 contracting him, it seems Shami will only have 3 matches vs South Africa now to prove his worth.

The India vs Australia T20Is begin at Mohali on September 20 before the action moved to Nagpur for September 23 match. The third and final T20I is at Hyderabad on September 25. The SA series begins on September 28 and hopefully by that time, Shami will recover.