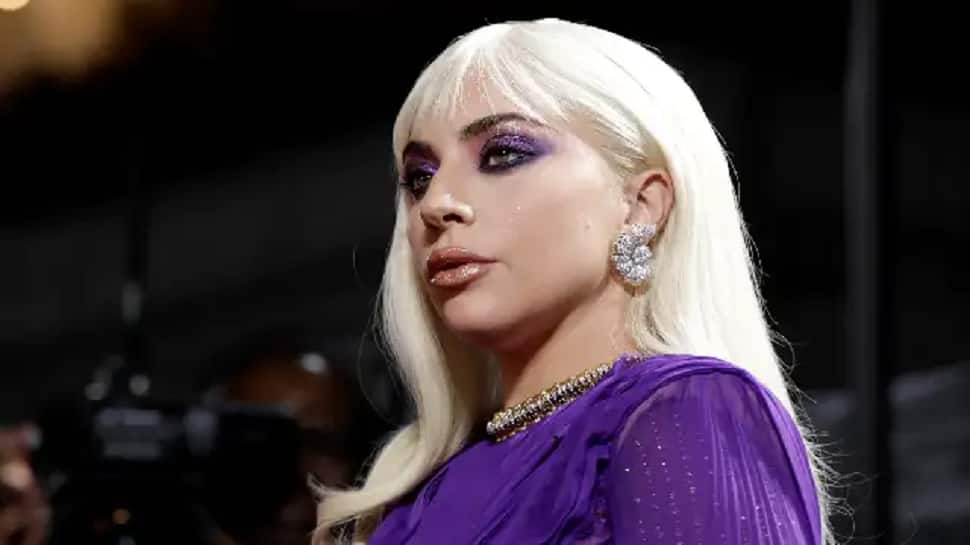 New Delhi: American singer-songwriter Lady Gaga was recently forced to cut her Miami concert short, due to a tropical thunderstorm, just before she was about to sing `Rain on Me` and her encore `Hold My Hand`.

According to Variety, Gaga, who has been performing to sold-out crowds on this stadium tour, was at Miami`s Hard Rock Stadium on the last night of the Chromatica Ball when the incident happened.

She followed it up by posting an emotional video on social media, where she emotionally apologized to her fans and said, “We really tried to finish the show tonight in Miami.”

The singer went on to say that lightning strikes were hitting too close to the ground, to her, her crew and her fans. Gaga, in a reference to her song `Rain on Me` said that as much as she wanted to sing the song in the rain, she cared “about life now in a way I didn`t for a long time.”

“The lightning was being unpredictable and changing moment by moment,” the singer wrote in the caption of another Instagram post, adding, “look, for years some of you have called me `mother monster,` in my heart I knew it was better to keep you safe. Thank you for believing in me,” as per Variety.

Meanwhile, on the acting front, Gaga will next be seen in the sequel to DC`s `Joker` in `Joker: Folie a Deux` where she will be playing the role of the protagonist`s love interest Harley Quinn.